Mentoring has played a role in a couple of different ways. First, as a mentee, I can’t say that I had a lot of formal mentoring relationships, but I have tried to learn something from a lot of different people, whether that’s good or bad, positive or negative. I always try to be cognizant of other folks and how they led,  how that impacted me, how it impacted others and learn from them.

As a mentor, I’ve learned and played a very important role in life and that’s why I’ve continued to be a mentor, because I “re-remember”, (I know that’s not correct English, but when you get old like I am, you forget a lot of things). It’s usually when I’m in a mentoring relationship, I remember to ask more than tell. I remember questions to engage. I challenged more verses, giving my opinion. I remember those things when I talk to my team and the folks that work with me, and so I’m better with them when I’m in a mentoring relationship. Mentoring has played a key role in helping me stay engaged (which I love). It just allows me to kind of raise my head up and not be so focused or have blinders on and helps me to be better all around and have that mindset throughout.

Another way mentoring has recently played into my life is that I’ve started mentoring my daughter. I don’t know why it took me so long to figure this out, but you know, fathers and parents mentor their kids all the time. What I learned from working with Engage Mentoring, as I was getting more folks that were my daughter’s age, and I was mentoring them, I realized that she and I had not had those kinds of conversations. And so I offered to her that I do this with people her age, I get a lot out of it, (I don’t know if they do, but I do) and asked if she would like me to be her mentor. We do it very formally, just like we do any other engagement. We have an agenda. We have a specific time. She gets homework just like with other folks I mentor, but it’s allowed us to learn about her together and I’ve loved it.

3Rivers started with Engage Mentoring after listening to Alison give a speech at a women’s event. We had a table full of women leaders who heard her speak and one of my favorite quotes from that speech is, “mentoring is knowledge wrapped in a relationship.” Afterward, while they were cleaning the tables, we talked amongst ourselves asking, “What do you guys think about this?” It fit us, but yet we weren’t doing it. We spoke about where there were some gaps in areas where there had been women leaders in our organization and having those types of relationships, (putting some intentionality and some framework behind them), would be something really positive for them.

Of course, we’ve evolved as Engage Mentoring has evolved and expanded beyond being women only. The Engage Mentoring programs have really fit our culture at 3Rivers and it has supported what we do and allows us to bring in outside perspective, which I think is always super positive. It was just such a good fit for us and I guess if we had not been at that women’s event that day, maybe somebody would have brought the opportunity to us at some point, but it was great timing.

We have about 40 employees at any one time that are going through the program, so when I talk to people about starting a mentoring program or engaging with Engage Mentoring and tell them that we make it available to anybody in the credit union, it’s a surprise to them. Anybody can do it, but not everybody does. Mentoring is a tremendous cultural fit for us at 3Rivers and what we’ve learned is knowledge…People will say knowledge is power, but really, knowledge in itself is kind of benign unless you use it. And mentoring allows you to do that. It allows you to gain knowledge from other folks and it allows you to share knowledge. So it really allows you to grow and become better both as a mentee or as a mentor.

I think mentoring is a huge umbrella thing that leads to other very needed things in today’s society, in today’s culture, mentoring is a foundational thing that we can provide our teams and our families and whoever, because it can lead to other things that are needed, whether that is sponsoring, advocating, coaching.

One of the things that I learned in COVID is to ask people, “Are they happy?” And because it was a work call, people would answer primarily work-related, whether they were happy at work or not. And I found two things that every one of them shared. If they were happy, they shared one or both of these two things: One, they were growing and learning, or they were impacting, impacting their teams, impacting our members, impacting the organization. So they were doing one or both of those things. And that’s what created happiness at work. And mentoring does both of those things.

At Engage Mentoring, our mission is to help organizations grow inclusive cultures of diverse talent by leveraging technology that provides access to meaningful relationships.

learn more about us

get to know us

The Benefits of Mentoring for Students & Young Professionals

Are Mentoring Programs Effective for Companies?

5 Tips For Leading a Diverse and Inclusive Workforce 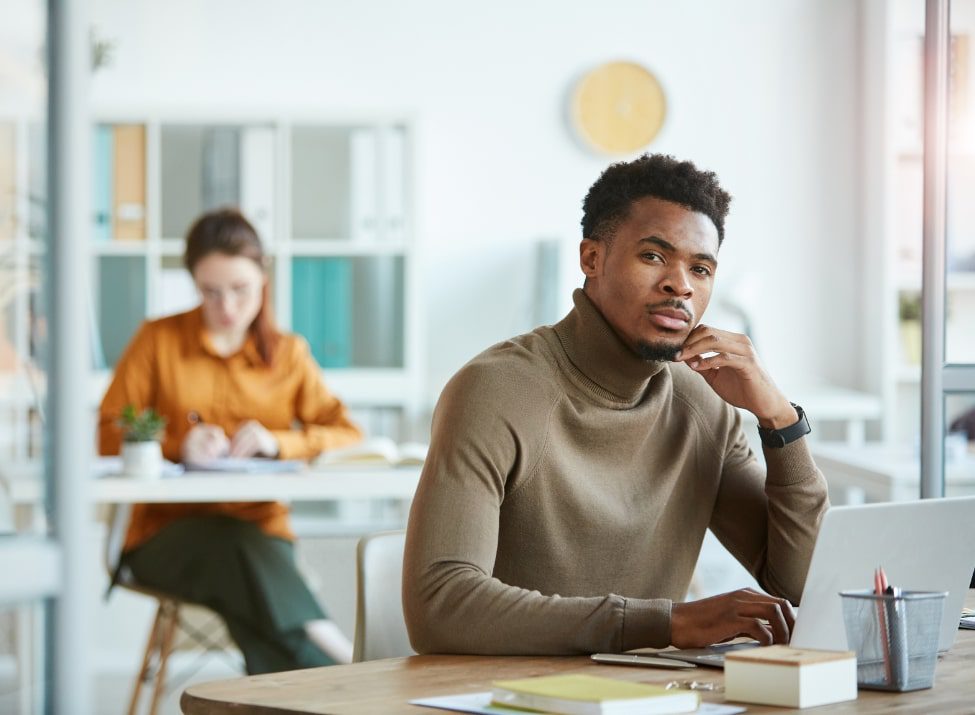 The Benefits of Mentoring for Students & Young Professionals

Young people who have mentors stand to gain a lot from the mentorship. Mentorship positively impacts the overall 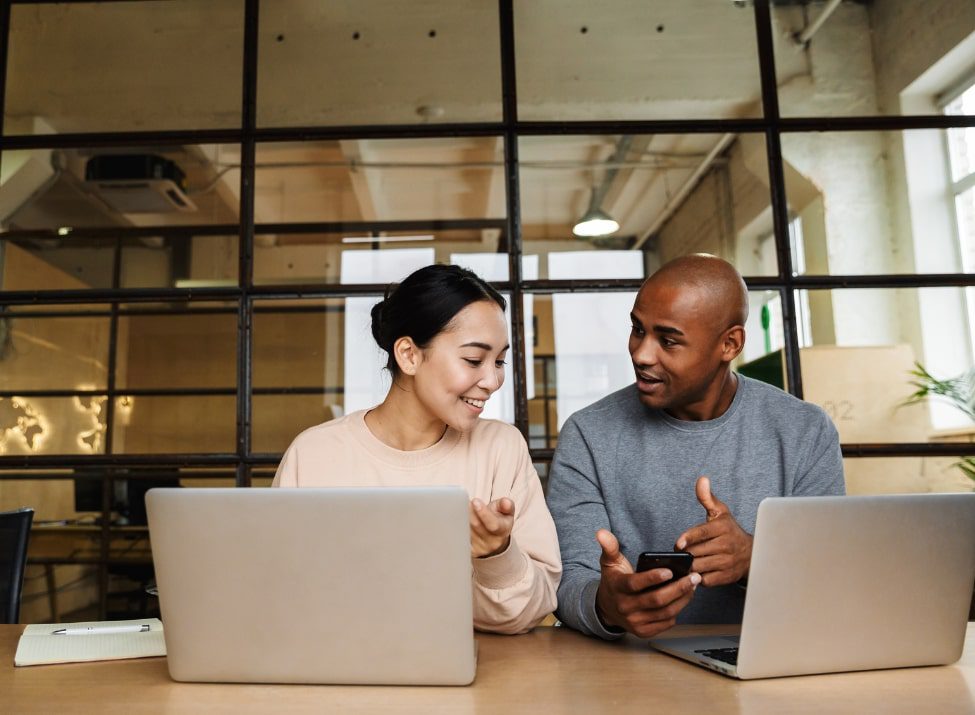 When you’re looking to grow your business, it’s important to invest in your employees. One of the best 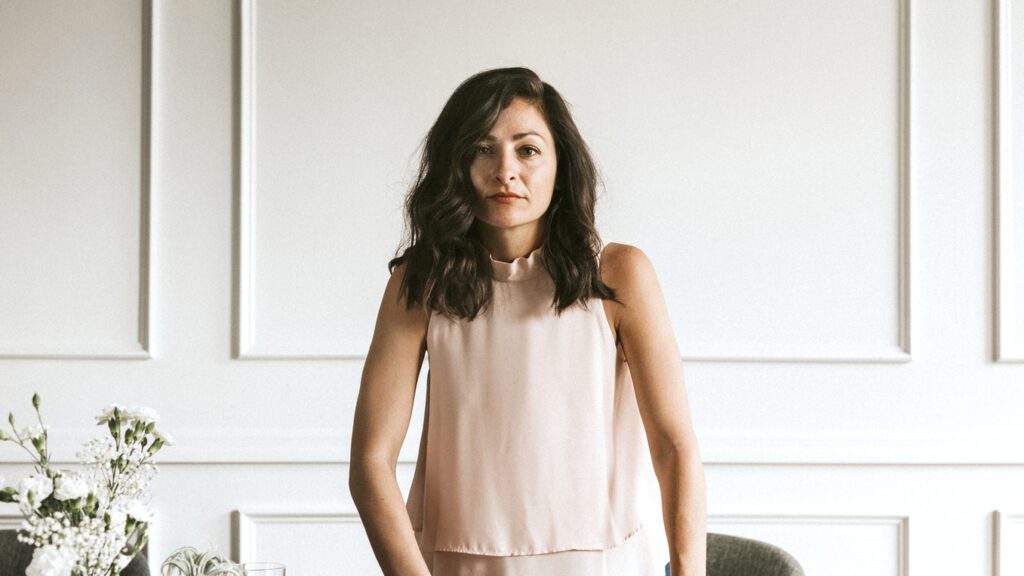 The world of work is changing at a rapid pace. It’s changing so much that many professionals feel

At Engage Mentoring, our mission is to help organizations grow inclusive cultures of diverse talent by leveraging technology that provides access to meaningful relationships.